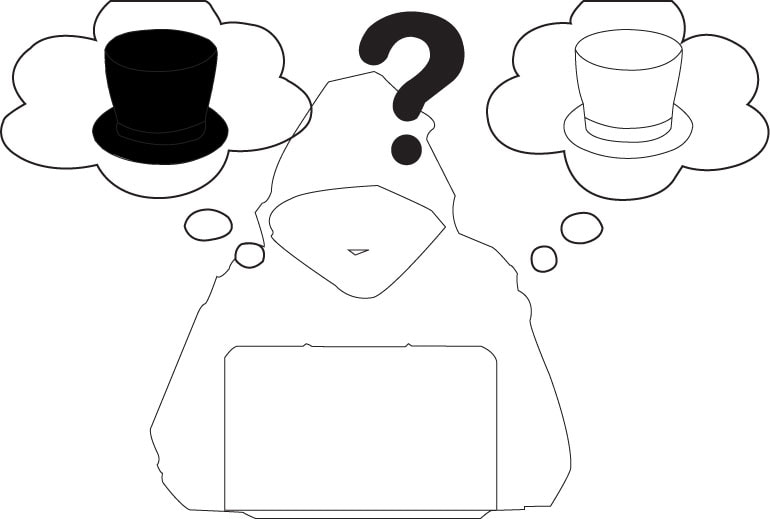 The Underestimated Field of Terrorism

In the near future terrorists will shift their attacks away from the physical and to the digital realm. Ransomware attacks, a way of holding computer files hostage from owners, will become the most popular and dangerous of the attacks in a terrorist’s toolbox. The general populace is both unknowingly at risk, and unprepared to protect themselves as thoroughly as possible against these ubiquitous threats.

Governments need to treat the threat of cyberterrorism with the same gravitas as conventional terrorism, and devote many more resources to protect citizens against this threat.

Cyber terrorists have been causing damage throughout technologies’ history. Early attacks targeted the hard drives of corporations, often either wiping them or holding them ransom. These attacks are far more dangerous than a simple pop-up virus, and they have devastating effects. Often times the victims of these attacks are crippled and locked out of crucial online functions.

Ransomware attacks have been particularly dangerous. A ransomware attack locks the computer owner out of specific files, then demands they pay to access them again. Sometimes the hacker won’t even give them access after they pay. These attacks are double pronged and dangerous because they not only damage the victim, but also give the attacker financial gain.

These attacks have been used for all of hacking history, but recent attacks have become much more dangerous. Early attacks were easy to decode and were cheap. Modern attacks are impossible to decode without paying, and cause mass damage by wiping months of data and shutting off internet access. As technology evolves, so to do the technological attacks. “Given the utter reliance on the Internet today, attacks are likely to grow in a very serious manner.” (Holden)

The most infamous of these attacks, WannaCry, crippled British hospital drives and raised tons of money for the cyberterrorists. Many people also suffered medical delays or transfers as many hospital computers died or had the ransom go unpaid after the infection. The boot file on the computer was encrypted, causing the computer to be unable to boot up. The attackers had ties to North Korea, and had unintentionally caused a mass terror attack, as the worm affected “250,000 computer systems in 99 countries.” (“Massive Ransomware Infection Hits Computers in 99 Countries”)

Although the virus was initially intended to attack simple people, it ended up crippling hospitals and leading to delays in medical treatment. Attacks that are untargeted often have unintended side effects. This was a large terror attack that originated for non-terror reasons but evolved to a terror attack.

Attacks by state actors are the most devastating. Many attacks on Ukrainian companies are believed to have been launched by the Russian government. WannaCry had ties to North Korea and was done using an exploit found by the National Security Agency (NSA). The NSA stockpiles exploits and means of attacks, and don't share their knowledge. When the WannaCry attackers gained access to their exploit, the NSA still withheld knowledge of it from Microsoft for 5 years, according to Edward Snowden, former NSA contractor. (@Snowden)

This withholding of information led to the attack spreading much faster and with less hinderance. This may have been the result of the NSA policy focusing more on using exploits offensively, and not willing to reveal these exploits for defensive purposes, leaving known vulnerabilities in the system. This is an example of the government not treating cyber threats with the proper import, which would not occur for a conventional terrorist risk.

ISIS currently has a cyber division with a massive amount of capacity and power. Called the Cyber Caliphate, it is capable of launching devastating attacks on many locations, from the police to hospitals. Any one of these targets could have devastating effects, with both large economic risk as well as risk to lives. ISIS is capable of shifting from traditional attacks to much more subtle and dangerous cyber attacks. Although no true cyber terrorist attacks have occured yet, any one attack has devastating potential for mass havoc and damage.

Terrorists will soon begin realizing that attacks launched via the internet will be by far the most effective way of attacking. These attacks are hard to trace, and have significantly less repercussions for the attackers. The only real difficulty is in launching an attack, which requires some expertise. However, cyber terrorism will truly begin to rise and terrorism will shift to the internet, where it takes a new, stronger, form. Eugene Kapersky, founder of international IT giant, Kapersky Labs, states, “each country needs to make a very serious audit of the critical infrastructure within its borders.” He noted that power networks are most vulnerable to attack "because if the power plants and power grid don't work, then nothing else works.” (Ellyatt)

National Security Agency and U.S. Cyber Command chief Adm. Michael Rogers agreed that Russian cyber operatives continue to attack the U.S. with impunity and that Washington's response has fallen short. What few resources have been delegated to cyber threats have been too focused on attacking others, and has been ignoring the defensive side. World Governments need to treat cyber treats with the same level of seriousness they treat conventional terrorism by delegating actual serious resources to defending their citizens from cyber attack.

1: This project was about how technology affects people’s lives and the world around them. We started off by studying technologies effects on happiness, in order to prepare for a debate about if technology increases or decreases your happiness. From their we moved over to studying our specific facet of technology, mine was cyber terrorism. We then wrote our op-eds and created our political cartoons.

2: I have learned about just how prevalent cyber attacks have become over the last few years. I had no idea that cyber attacks happen so often or infect so many people, or that hospitals were often hacked. My biggest takeaway is that keeping your computer safe online is not very easy, and that attacks are very common. It was also shocking that the NSA would withhold exploits from companies, enabling attacks.

3: My main growth as a cartoonist was learning how to effectively use minimalism. Most of my previous illustrations were very busy and had lots of colors and lines, but my political cartoon was very simple. Only a few lines, and just 2 colors made it feel much cleaner than my previous work. I think that my use of minimalism has given the cartoon more focus and power than if it was colorful and busy.

4: The Op-Ed writing was very different because it was much smaller and more concise than my previous pieces. Most of my writing are long, 2000+ word historical papers, and and Op-Ed is a shorter and more current for of writing. In this type of writing I learned how to cut down on the amount of words in a paragraph by using simple sentences.