Choose Your Own Art Project

To build this project I had to figure out what idea I would actually use. At first I was interested in making a weapon skin for Counter Strike: Global Offensive but it turned out that required software I had no access to. Following this, I was left without any concrete idea so I brainstormed again. I remembered how much I enjoyed tracing both in 7th grade and this year, and decided to finish the trace I started earlier this year. I went ahead and traced over most of the lines in illustrator to create this art piece. I used illustrator because the pen tool is the most effective way of tracing in my opinion. Illustrator allows you to vary stroke, creating the emphasis required to create an effective trace.
During this project I feel I did a good job of working fast, however my advocacy was poor. My work was effective and I was able to finish on time and create a project I am truly proud of. I was able to strike the balance of socializing with my friends while also getting my work done quickly and on time. The final product I made is a pretty good copy of the falcon. My advocacy could have used work, because when my original idea required extra software I just decided to drop the idea, as opposed to asking Roxy for more support to create it. If I had advocated to the teacher I would have been able to go through with my original idea.

During this project I created a logo both on paper and online. My favorite part was when I put the logo in illustrator and just played around with it until it looked good. It was enjoyable to see just how many possibilities their was, and the manipulation was quite fun. Placing the logo on real world objects was the part I was looking forward to the most. It was great to see just how my logo fit on actual things.
Having an eye catching logo is important because it allows for your brand to be automatically recognized. If you look at a good logo it will stick in your head and you will remember what it was on, and who made it. This is crucial to spreading your brands awareness.

The skill I learnt in illustrator was how to manipulate individual line on a line group. This skill was crucial in creating my logo, as I was able to change one line as opposed to all. 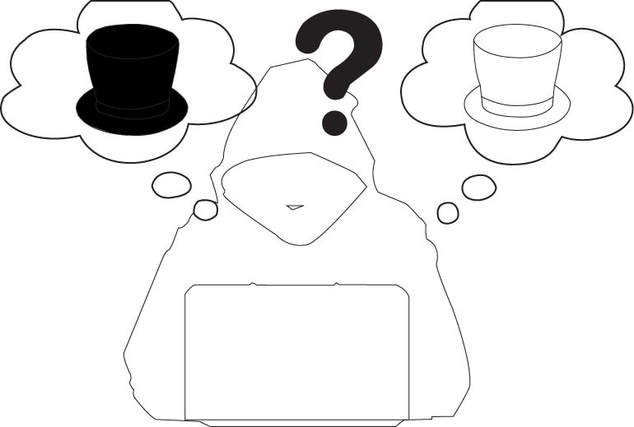 During this project I learned how to collage various images together before tracing them to create an art piece that is my own. I took many images and blended them, allowing me to create a project that is my own despite its origins. It is still unique and my own art even though it originated as other peoples work. I also learned to importance of brainstorming to start. I did not brainstorm at all during this project, resulting in me getting somewhat lost and not having direction. I could have used more to work from, to give my work direction. 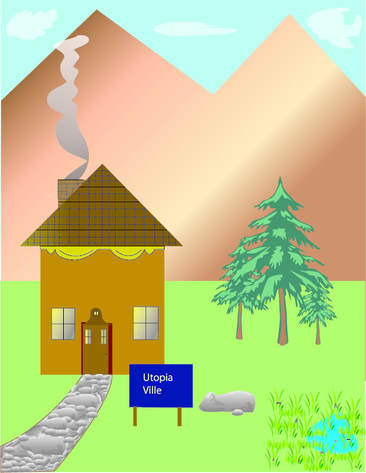 Final Illustrator Project
Project Reflection
This project was about the difference between Utopias and Dystopias,​​ and how they visual differ. This was a visual aide to help in humanities for our exhibition if we need an artistic piece. I made this project after watching The Giver, which gave me many ideas. I took the overall colorless and drab theme of The Giver and inverted it, creating a colorful and unique world. I used adobe illustrator to make this project because it gave me effective use of gradients and colors with an overarching cartoon theme. I had previously used illustrator so I knew what it was capable of.  My biggest takeaway from this project was that the line between Utopia and Dystopia is very fine, and that one can very easily become the other. 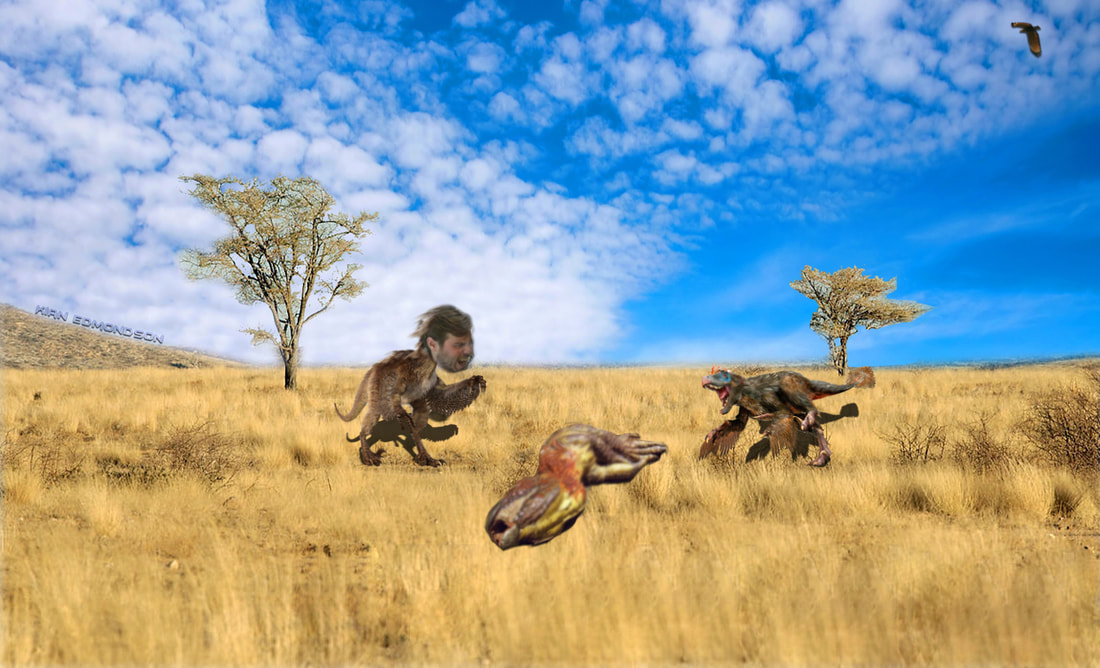 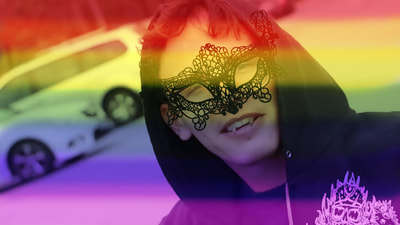 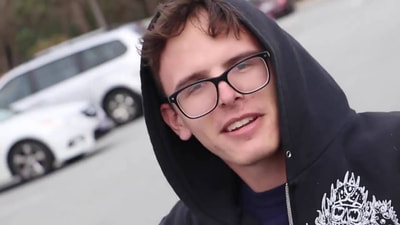 Original
This was done by using the paint brush tool, transform tool, magnetic selection tool, and warp tool. I used a soft and opaque brush to paint the rainbow over him. I then used the warp tool to create vampire teeth. I finally used the transform and magnetic select tool to manipulate the mask onto his face.

The first project we did in digital art was the name project. In it, we took pictures of random things outside and then combined them to spell out our name. We learnt about unity, and how to unify seemingly disparate images with a filter. I used a black and white filter to unify my portrait, which turned out to be a common choice, although mine felt the most unique because it had shades in between. We also learnt about using photoshop's edge tools. I didn't really use them, but it was very cool to see what photoshop was capable of. This was a pretty cool first project for me because it was fun doing photoshop for the first time. I did well during this project because i took my own pictures and finished my name on time. I did spend a fair amount of time talking to my friends though, which made my project somewhat worse. Next time I should try and keep focused and ignore the outside influences that distract me.

This was my name project!